Ronaldo’s Backhand: Does This Look Familiar?

Football legend Ronaldo doesn’t need to convince anyone of his skills on the pitch. But on Wednesday, the Brazilian showed he has talent in another sport, too: tennis.

The two-time Ballon d’Or winner posted a photo on Instagram of his one-handed backhand, to which Brazilian doubles star Marcelo Melo commented, “Wawrinka copied the backhand for sure!” Former World No. 3 Stan Wawrinka has one of the best backhands in the world. 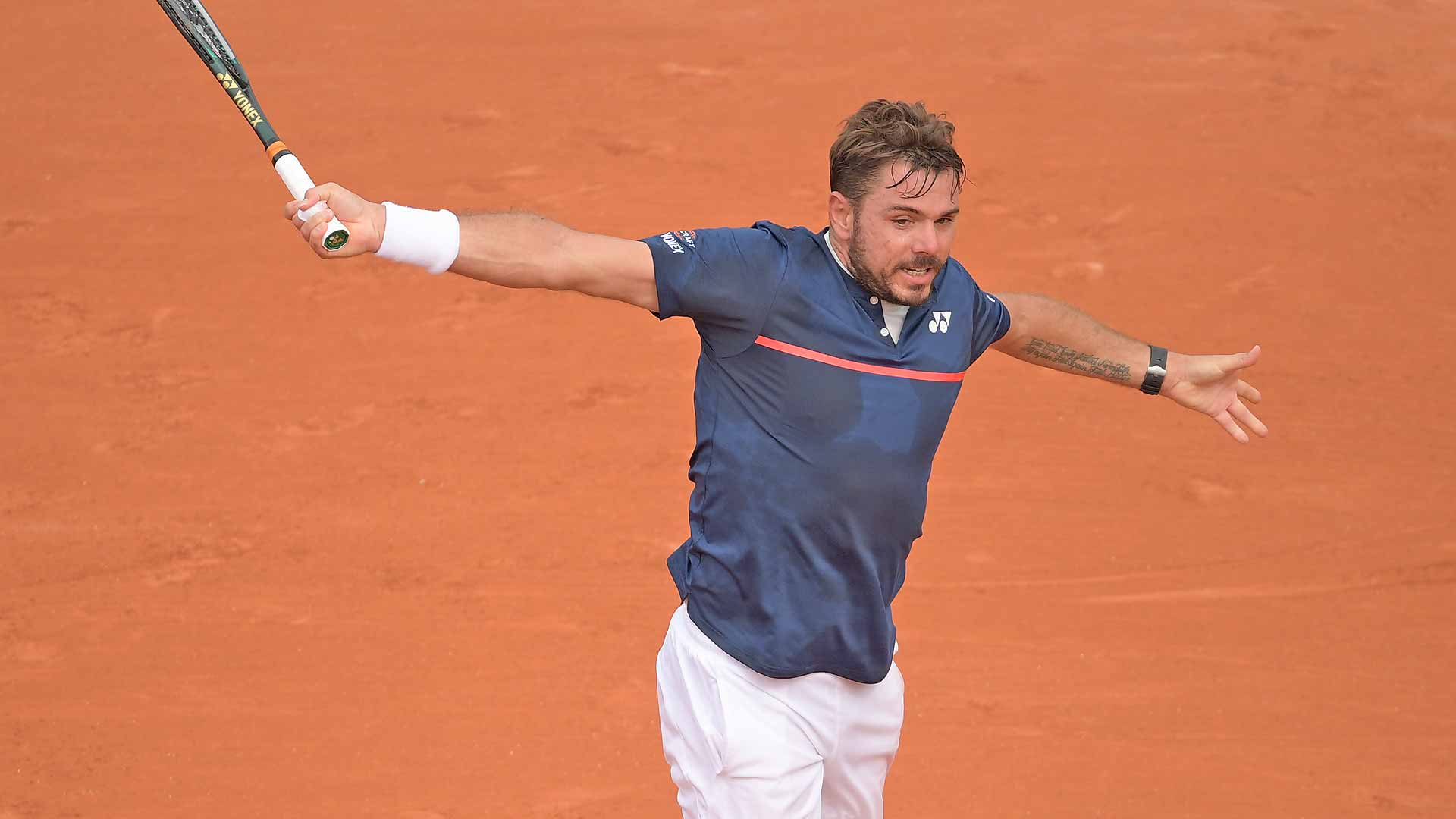 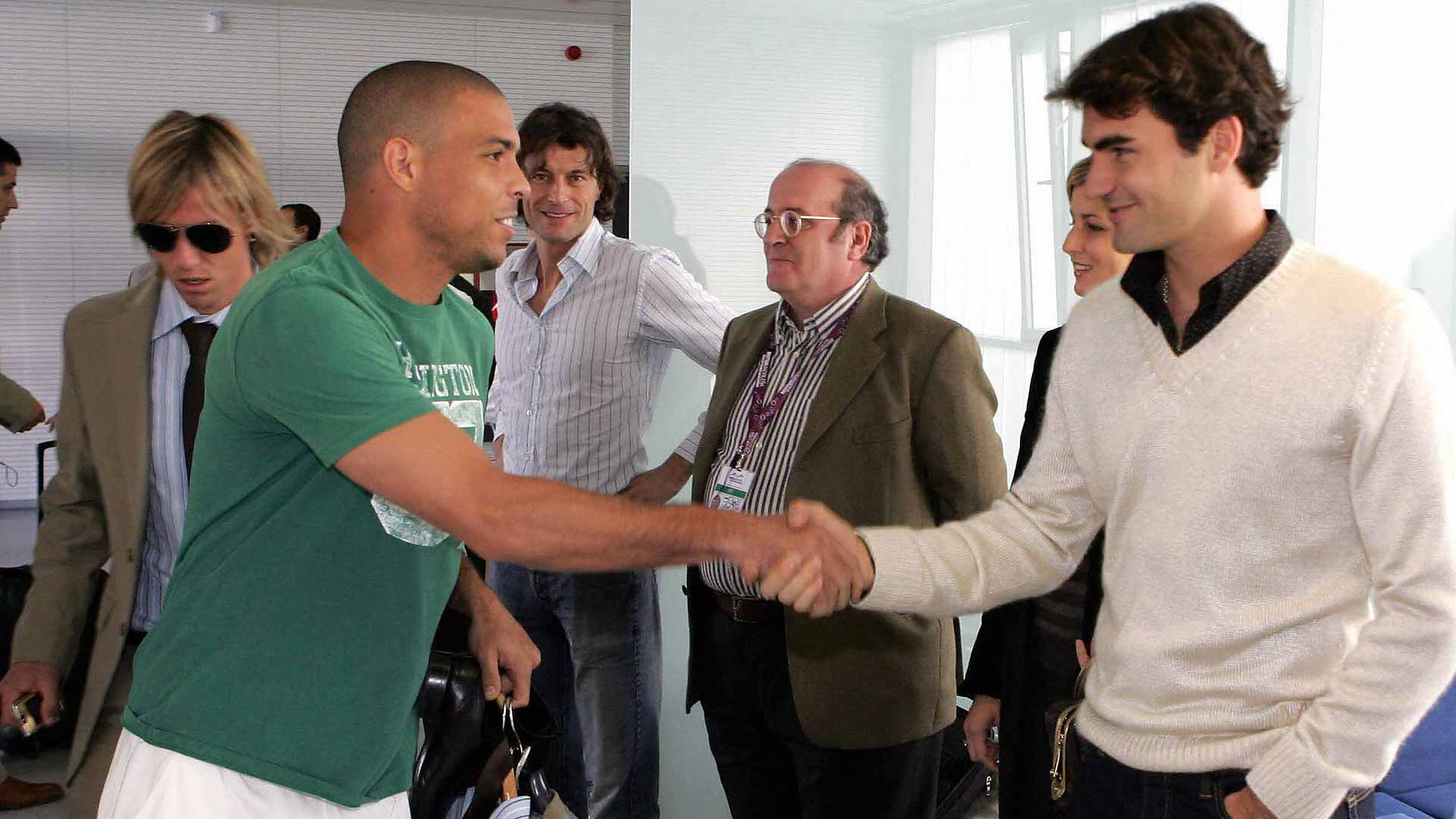 Ronaldo meets with Roger Federer in Madrid in 2006. Photo Credit: AFP/Getty Images
There were plenty of people impressed with Ronaldo’s form. Iker Casillas, a Spanish goalkeeper, wrote, “Pensaba que eras @Rafael Nadal”, which means: “I thought you were Rafael Nadal.”