Alexander Bublik continued his impressive start to 2021 on Saturday, as he defeated Radu Albot 2-6, 6-3, 6-4 at the Singapore Tennis Open.

Bublik claimed 87 per cent of his service points in the decider (20/23) and struck 12 aces to reach his second final of the year. The Kazakhstani, who retired from last month’s Antalya Open final with a right ankle injury, now owns a 9-3 record in 2021.

After dropping the first set in under 30 minutes, Bublik claimed early breaks in the second and third sets by taking time away from his opponent with powerful returns and regular net approaches. The fourth seed grew in confidence throughout the match on serve and reached his fourth ATP Tour final (0-3) after 90 minutes.

Competing in his maiden tour-level semi-final, the 21-year-old rallied from 1-4 down in the first set and held his nerve in two tie-breaks to eliminate the former World No. 3 in just under two hours. Popyrin landed 15 aces en route to his seventh win in nine matches this season. 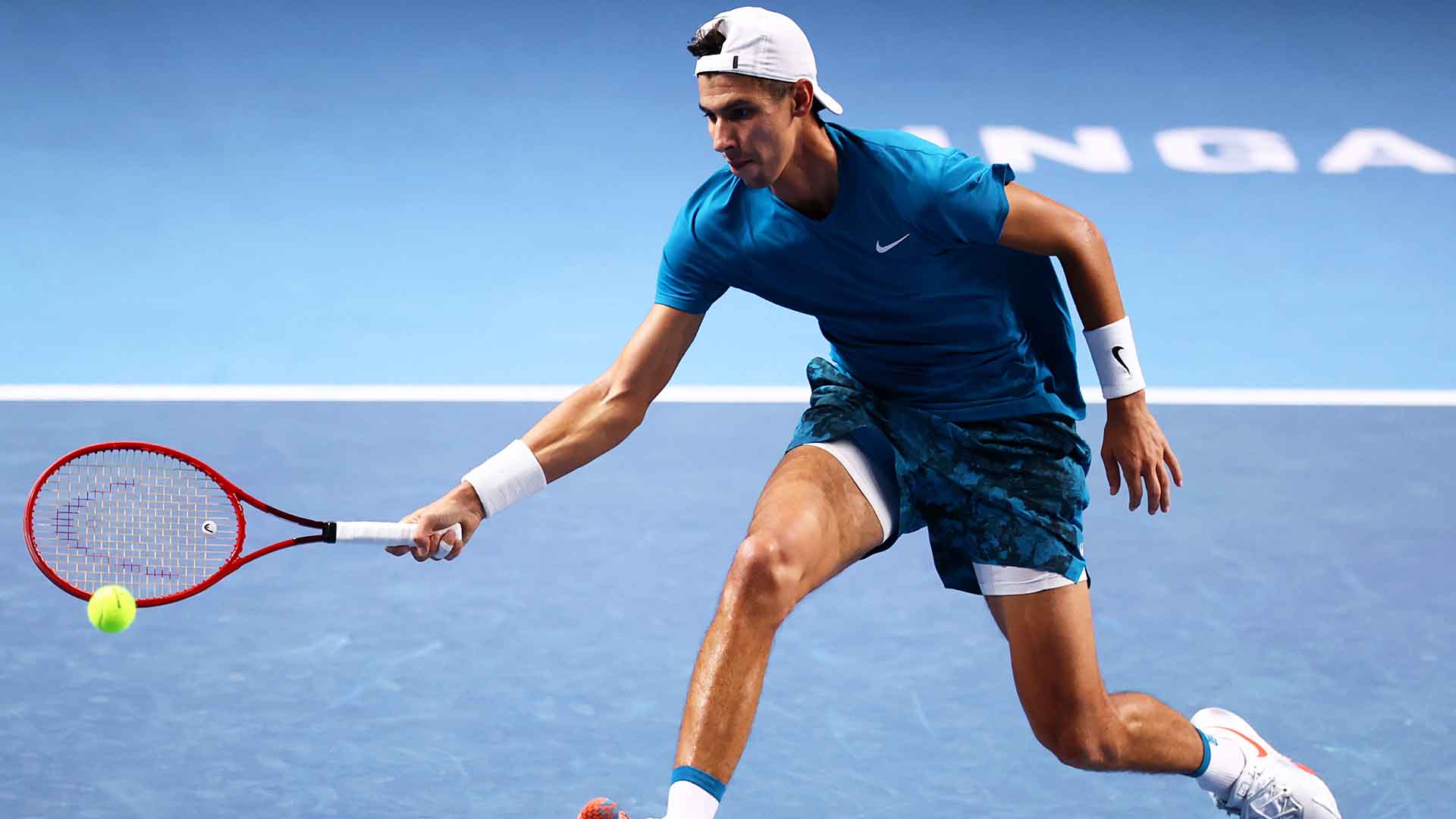 Cilic was attempting to move one win away from his 19th tour-level trophy. The 2014 US Open champion owns eight ATP Tour crowns on indoor hard courts.

Bublik and Popyrin will meet for the first time at tour-level in Sunday’s final. In their only previous meeting on the ATP Challenger Tour in 2018, Popyrin rallied from a set down to defeat Bublik 5-7, 6-3, 6-3 in Astana.