Top-seeded Frenchman Adrian Mannarino got his Singapore Tennis Open campaign off to a winning start on Thursday when he defeated Roberto Marcora of Italy 6-3, 7-5 for a place in the quarter-finals.

“At this stage there is no easy match,” said Mannarino. “I never played against him [Marcora] before, but I knew he had a couple of good games before. In the second set, he got used to the pace and was winning points in the big moments and it looked like it could go either way. But I’m pretty happy that I managed to keep my focus and win the second set.” 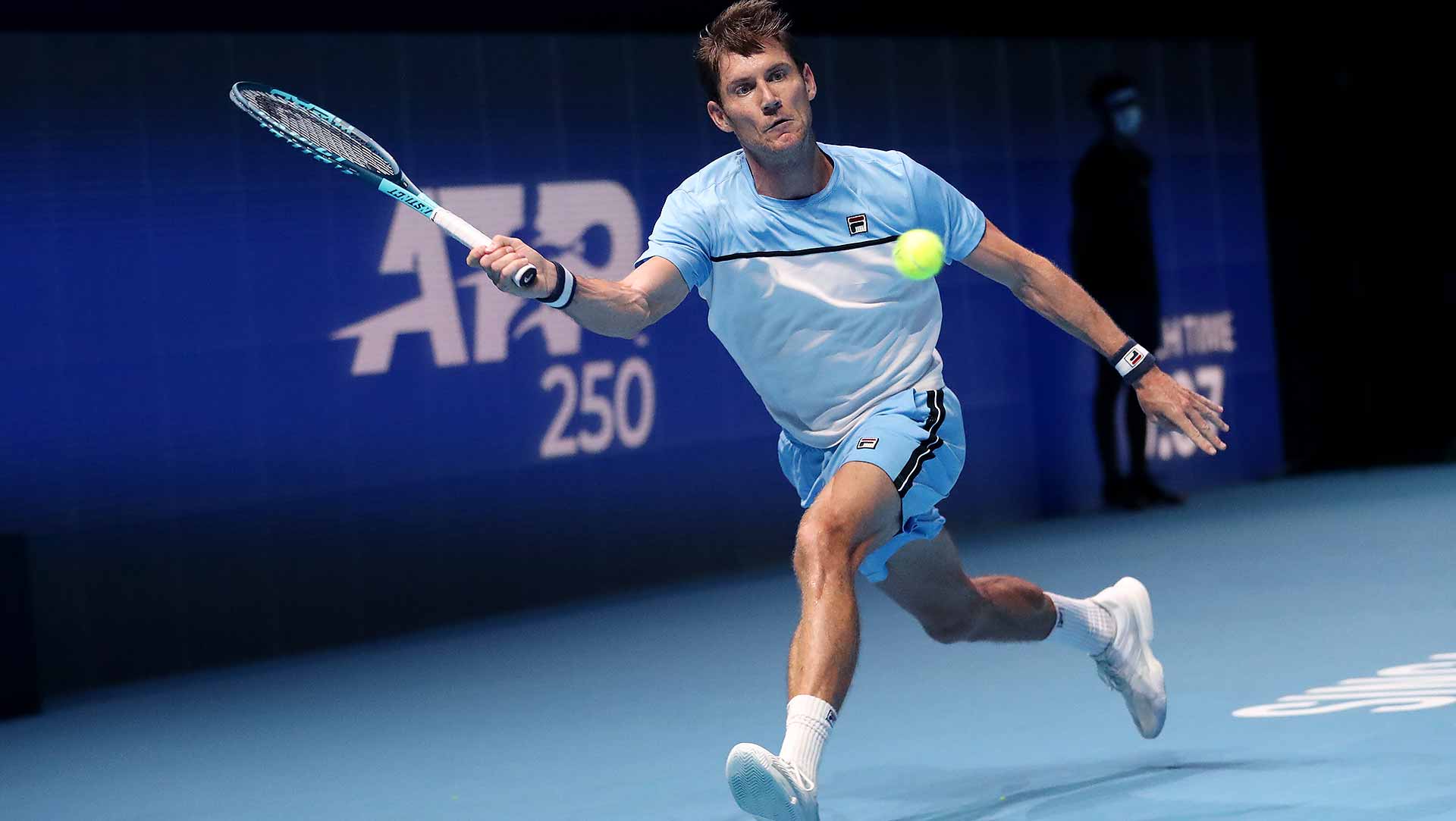 “I knew I had to play well,” said Ebden. “We played before, even in juniors and in different competitions in the past, so I knew what to expect and I am glad I executed a really good game plan and followed up from a good match yesterday. I played a really good match in terms of putting it on my racquet and pulling a lot of the points in my favour. I executed that really well so it was a good two sets.”