The ninth seeds struck 26 winners past fifth seeds and defending champions Rajeev Ram and Joe Salisbury in a 6-3, 6-4 victory over 88 minutes at Melbourne Park.

“Since we started to play one-and-a-half years ago, we are really enjoying and playing good tennis,” said Dodig, who won the 2015 Roland Garros trophy with Marcelo Melo. “We are having a lot of fun and hopefully it is going to continue.”

Polasek said: “Usually, I am the one who is more up and down. Ivan is always the consistent member of the team… He gets me through the moments when I am not hitting great. But today I picked it up [my returns] from the beginning. I was just trying to keep going as long as possible.”

Dodig and Polasek, who were contesting their sixth major championship as a team, won 28 of 32 first-service points for their third tour-level crown. Two years ago, they picked up trophies at the Western & Southern Open in Cincinnati (d. Cabal/Farah) and the China Open in Beijing (d. Kubot/Melo).

Polasek came out of retirement in 2018, after a five-year absence, following a back injury. Two days ago, the 35-year-old’s partner, Karin, gave birth to their second daughter, Olivia-Victoria, in Bratislava. 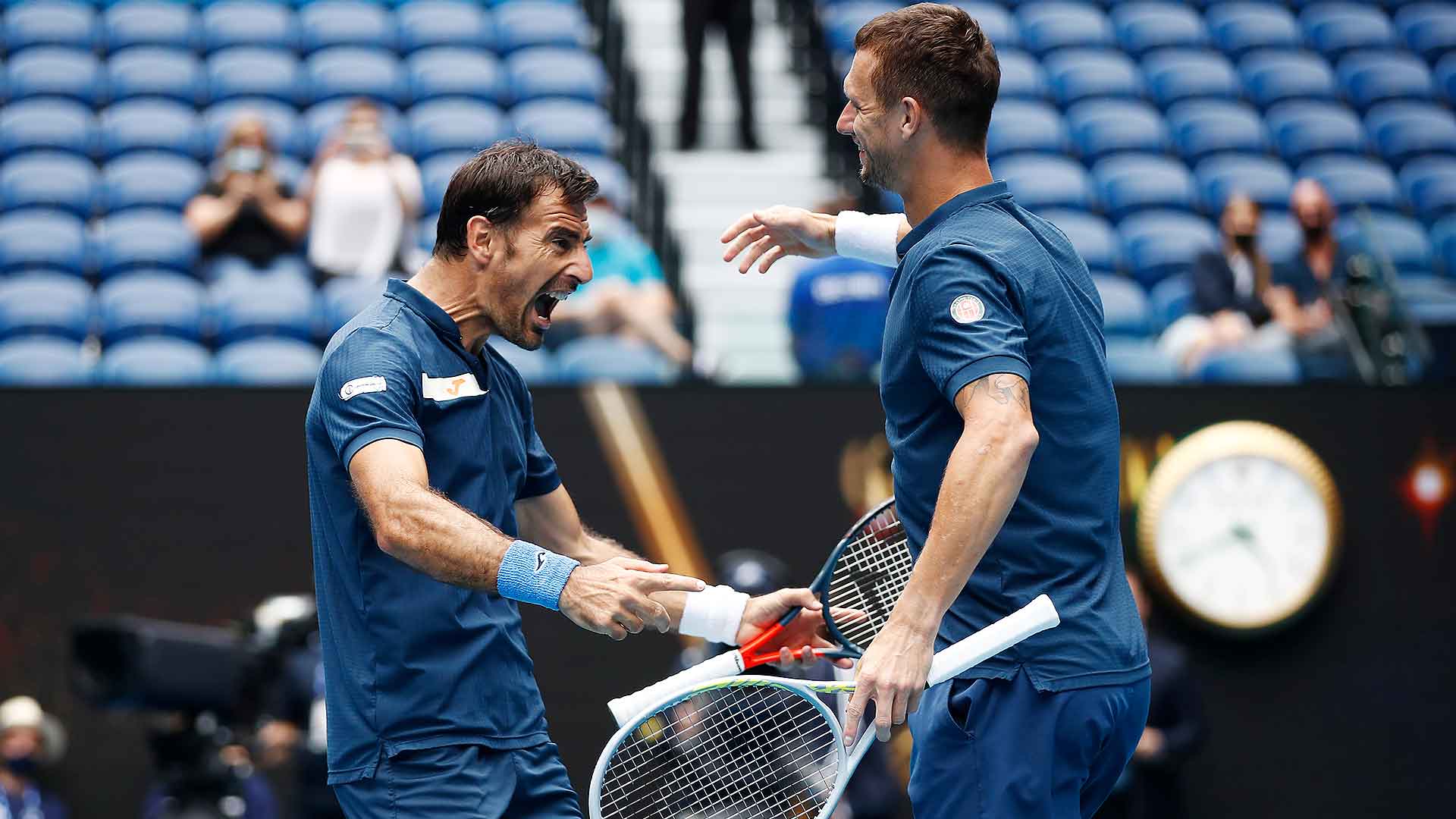 Ram saved six break points at 2-3 in the first set on Rod Laver Arena, but Dodig and Polasek hit three groundstroke winners to break Salisbury to 15 for a 5-3 advantage.

Having struck 16 winners in the opener, Dodig and Polasek kept playing aggressively in the second set, breaking Salisbury again with a forehand winner in the seventh game. Ram saved one championship point on serve at 3-5, 30/40, but Polasek coolly closed out minutes later.

“[From start to finish], I thought [Polasek] played really well,” said Ram. “We tried different things. I’m proud of the way we competed. [I] felt like maybe we had half a look in the second set. [They were] just a bit too good for us today.”

Salisbury said: “We tried to change things up. We started serving a bit more into [Polasek’s] body, trying to change up the pace a bit [and]… where we were moving at the net. At the end of the day, we just needed to serve better. I don’t think either of us were serving our best.”

Ram and Salisbury had been attempting to become the first team to retain the Australian Open doubles title since Bob Bryan and Mike Bryan won three consecutive titles in Melbourne between 2009 and 2011. The American-British team is now 3-4 in tour-level finals. 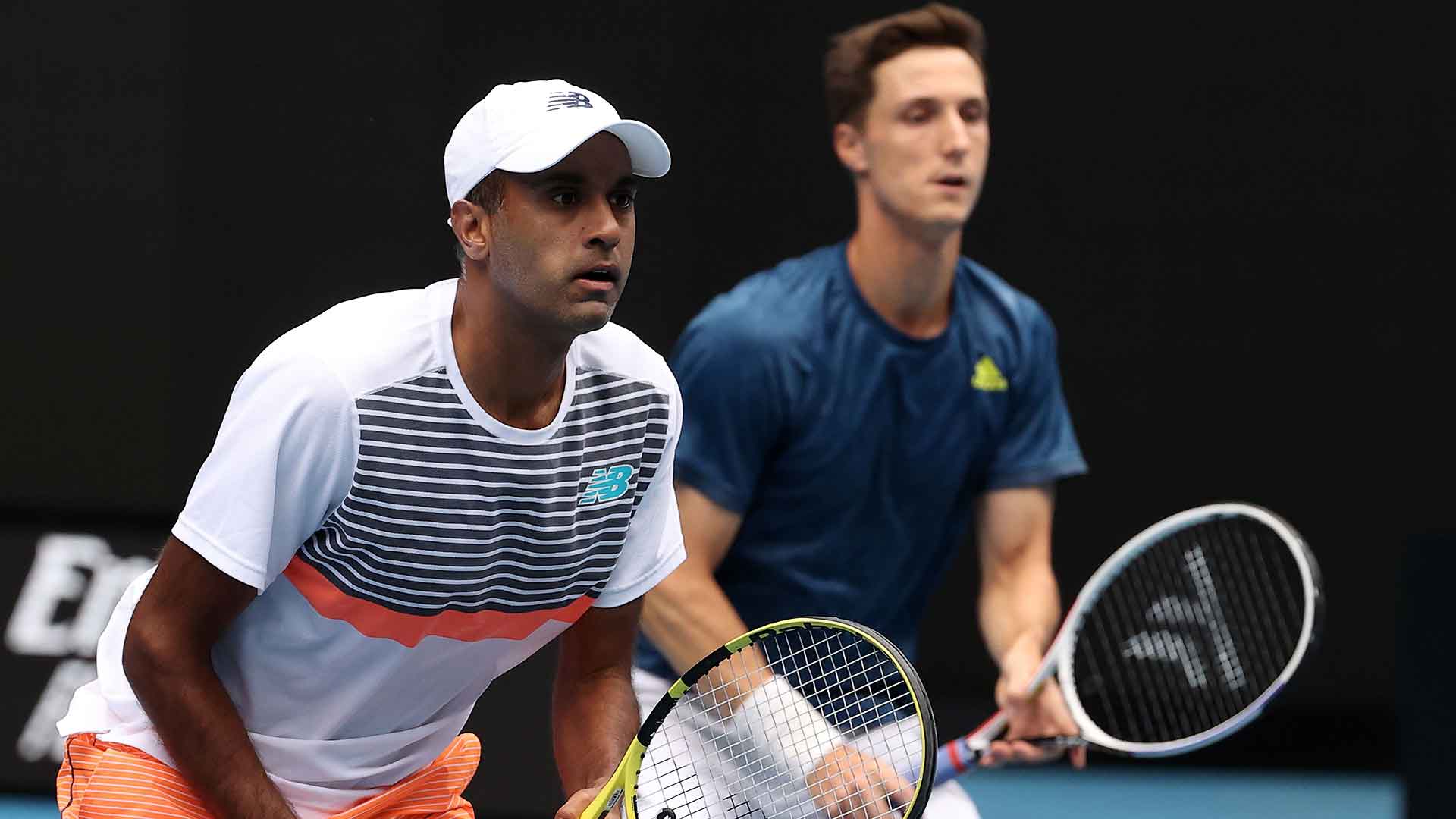